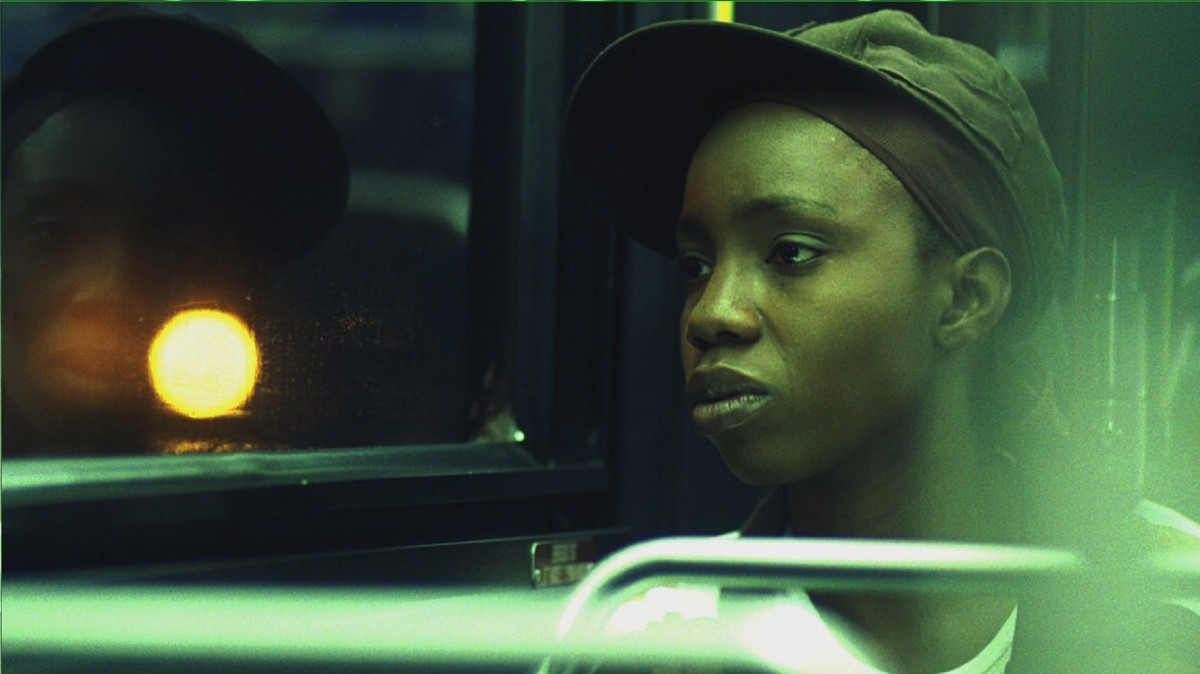 This is just a list because I dug the music in this film and I want to download many of the songs at a later date. I definitely recommend “Pariah,” especially if you are into queer, black, coming-of-age stories. Alike is a compelling protagonist and Adepero Oduye brought so much honesty to her portrayal. Okay, list time.

Whew! I don’t remember alla that being in the film, but here we are. Author’s note: for every time I wrote “by,” “performed by” was supposed to be implicit.

I just wanted to write again. I like Wolverine. View all posts by comicsnrambles